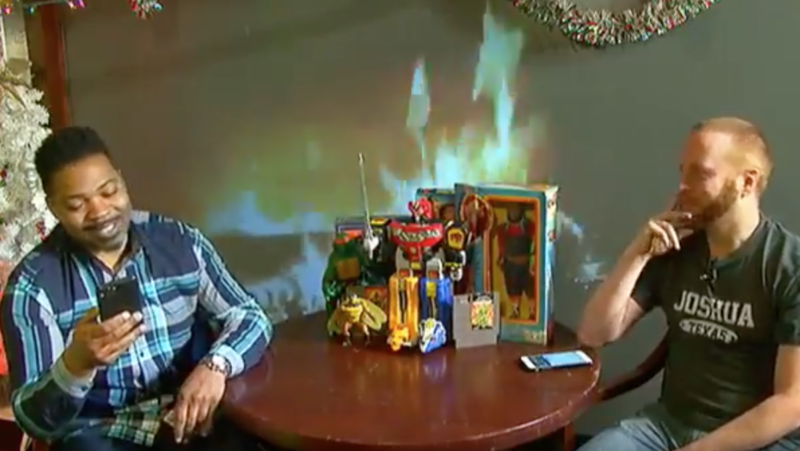 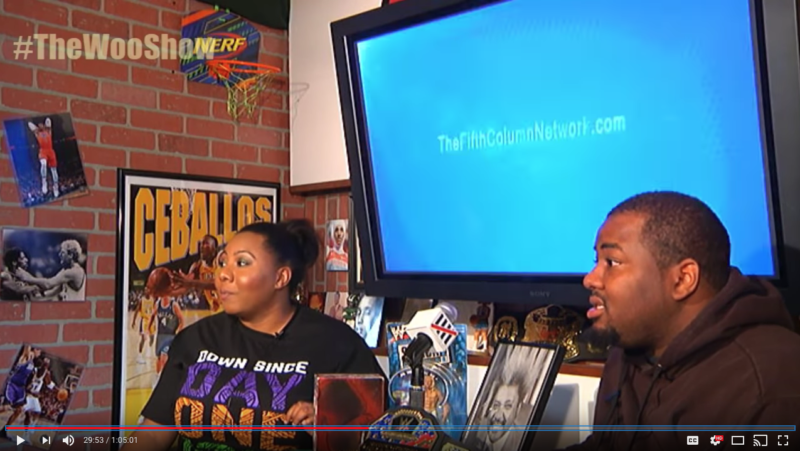 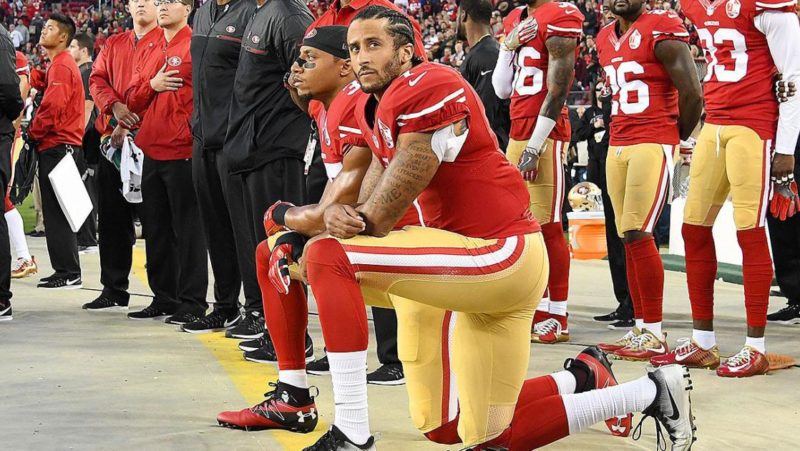 Taking a Knee and What it Actually is About

Taking a Knee and What it Actually is About. By: Cory Lancaster This story was originally published by The Black Juice on September 28, 2017. —————————————————— Friday, September 22, Donald Trump criticized NFL players who lodge protests during the national anthem, saying that he wishes those players would be discharged. These remarks incited social media debates and added additional […] 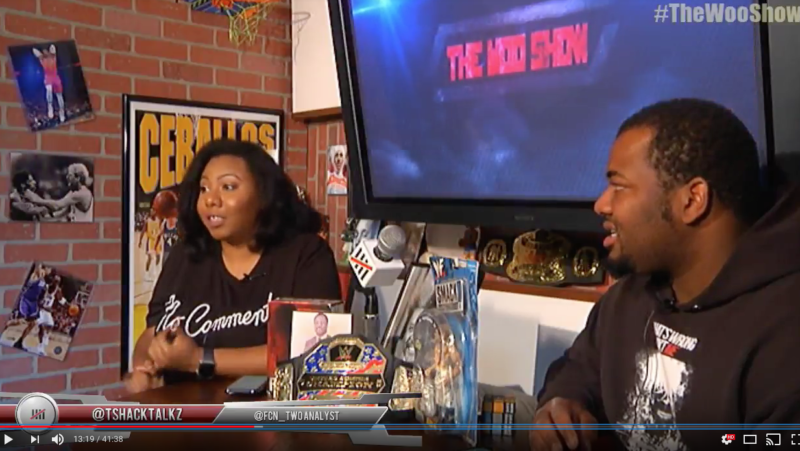 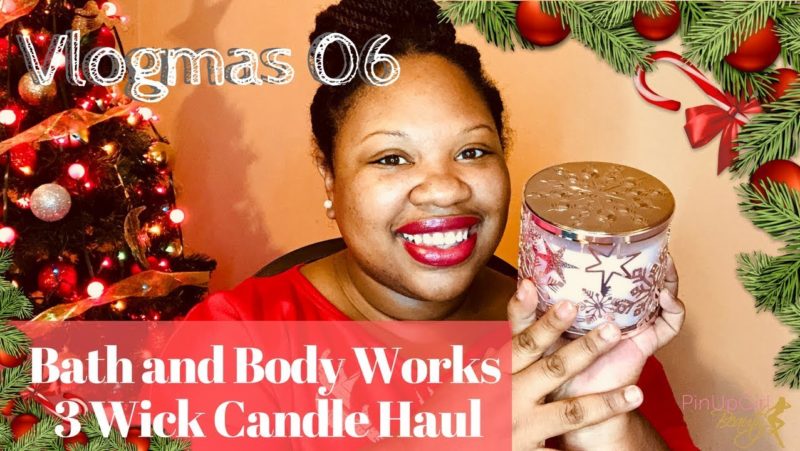 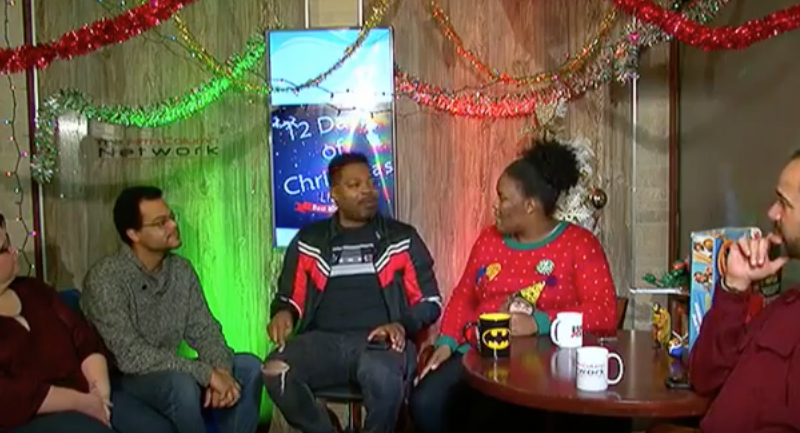 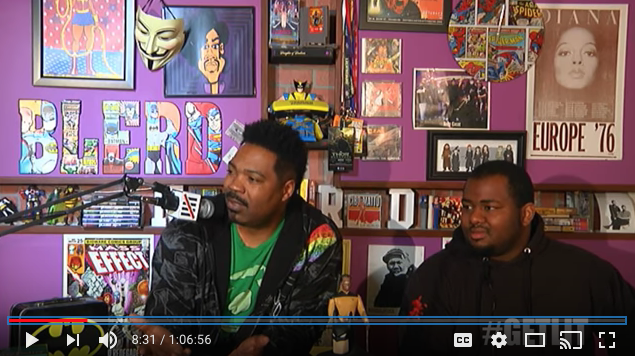 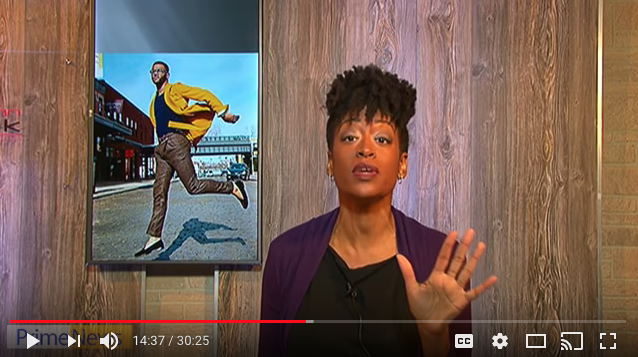 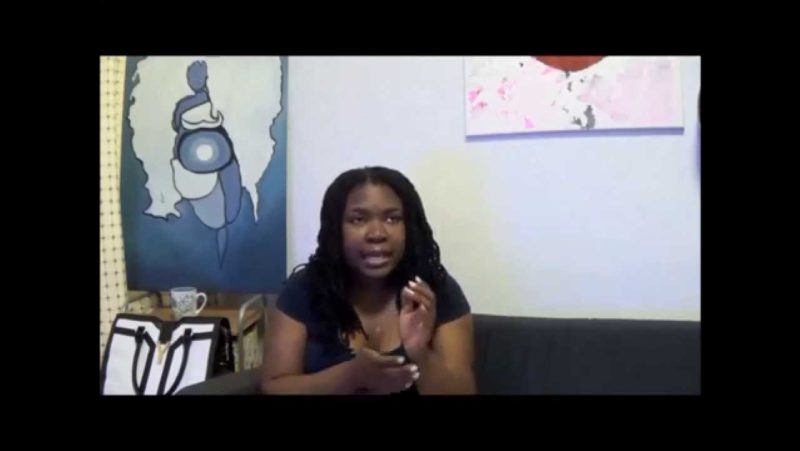 黑人在中国 #九 [Black in China #9] 故事 [Story Time] This week the cast share memorable stories from their time in China. 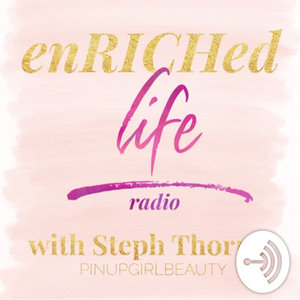 I was asked to give my top three favorite personal development books, and I didn’t know what to say. There are SO MANY amazing books around that narrowing down to three favorites is not an easy task. There are a few books, though, that I can consume over and over again, and I find something different […]