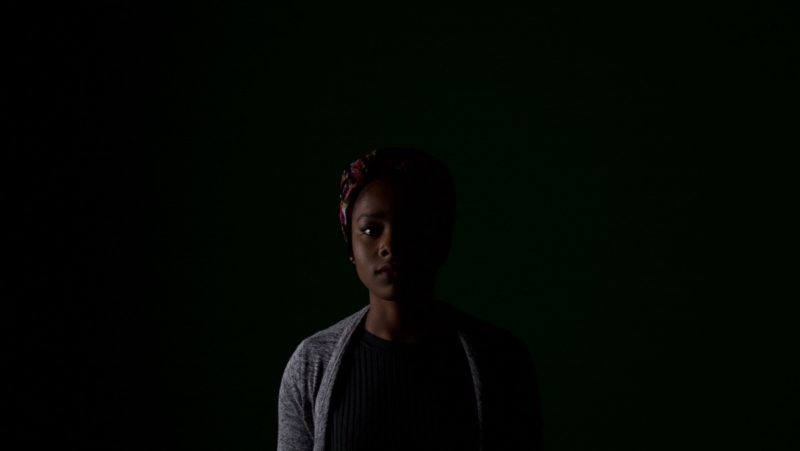 This story was originally published on The Black Juice by 82 Tabs on April 12, 2018.

In March 2017, there was a national outcry over the missing African American and Latina girls in the nation’s capital. There were over 1,300 missing children reported from January to July 2017 according to the Washington Post. Activists, lawmakers, celebrities, and citizens began using social media to raise awareness and demand officials take action against this overwhelming injustice. “#FINDOURMISSINGGIRLS” and “#DCMISSINGGIRLS”     hash tags appeared all over social media.

City officials Mayor Muriel Bowser and Metropolitan Police Chief Peter Newsham worked to calm the public’s fears. The police department began using social media, specifically Twitter, to get the word out about missing persons in the city. Because social media had been used to raise awareness, officials assumed it could be harnessed to solve these case more quickly.. This was not true. In fact, it sparked incredible backlash. In turn, public officials had to explain that there was not an increase in missing persons. Many of these young people ran away from home in a naive attempt to escape personal, social, or economic issues.Some of these girls were classified as “runaways”, while others may have been coerced into a life of sex trafficking and addiction in their vulnerable state of temporary homelessness.

Amara Legal Center provides support for those who were forced into these lifestyles. Founded in 2013, the center is comprised of lawyers, business analysts , social workers, activists, and volunteers who provide legal and social services to those who were involved in sex trafficking. Some of the services include: civil protection orders, family law, public benefits, expungement of criminal records, and advocacy in criminal cases.

One of the newest programs is STEP (Strengthening Teens Enriching Parents). This D.C. initiative combines resources from various city agencies who work to reunite families and give them the tools to overcome the family issues that push children out of the home. The goal is to address concerns in the household to prevent teens from running away. Stacie Reimer, Executive Director and Founding Partner of the Amara Legal Group, works with STEP and knows that teens who run away may need legal services. In an interview with NBC 4 she states, “A lot of the kids have either been victims of a crime or they’re facing arrest. They need a lawyer right there with them to help them. They might want to report criminal activity or they may be afraid of being arrested. Either way, they need a lawyer,”.

Survivors of sex trafficking face a variety of social and personal obstacles. The criminalization of sex trafficking is a high priority concern of advocates. Countless survivors are charged with “prostitution” although they may have been involuntarily forced or coerced into this work. These charges stain records and limit job, housing, social welfare and financial assistance opportunities. Amara is working to change the current policy in the D.C. metropolitan area to recognize the entirety of this issue.

A new bill “Reducing Criminalization to Promote Public Safety and Health Amendment Act” introduced by D.C. Council members David Grosso (I-At Large) and Robert C. White Jr. (D-At Large), would completely decriminalize prostitution in the city. This bill would eliminate the stigma that limits job and housing prospects due to prostitution related charges. Lawmakers and advocates also propose that it would cause sex workers to report violent crimes and underage victims to police without fear of being arrested.

There are major steps being taken in the fight to end sex trafficking and Amara is working diligently to advance protection in this space . With knowledge, resources, and support of the community lawmakers, D.C. can begin introducing more legislation that protects survivors and victims as opposed to criminalizing them for circumstances beyond their control.