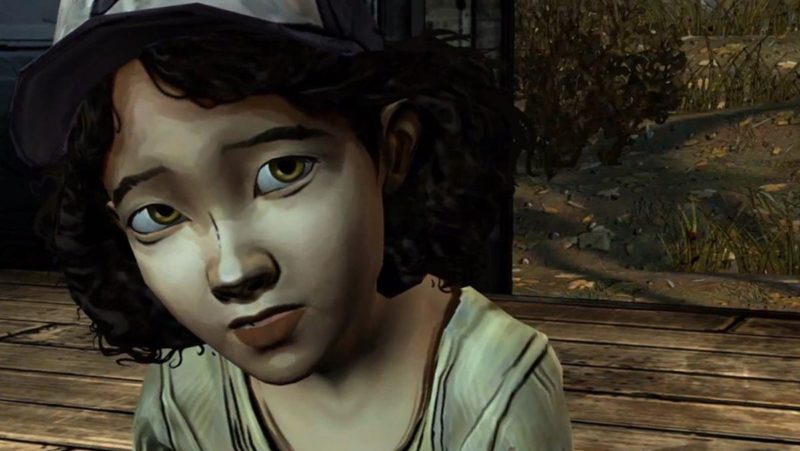 4 Mobile Games Where You Can Find Black Female Characters

This story was originally published on Blavity.

Representation of black women in gaming is important. In my own experiences, I have found it to be important not only because it resonates with me as a black woman but also because my sons can see positive examples when they play games. I already limit my ingestion of media such as TV and movies to one simple parameter: Is there a black woman?

In my quest to find mobile games that fit within this same parameter, I came across four games that feature black women as main characters. 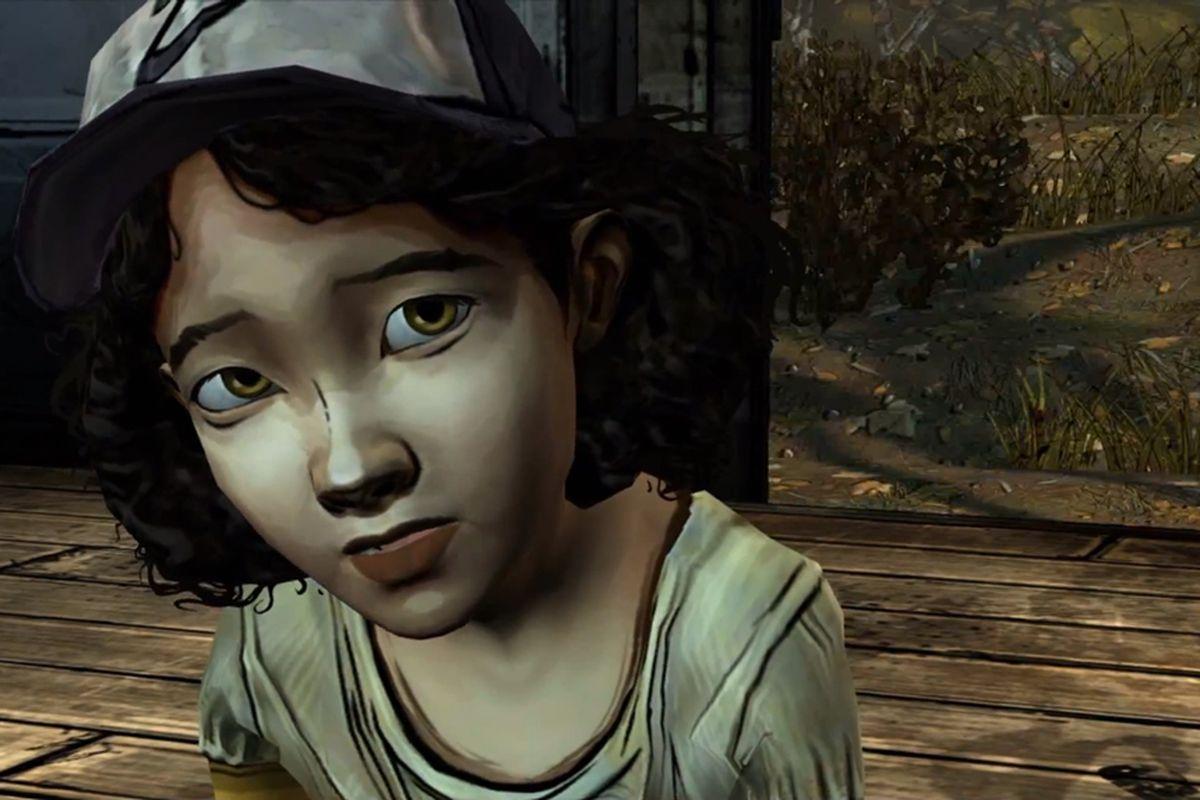 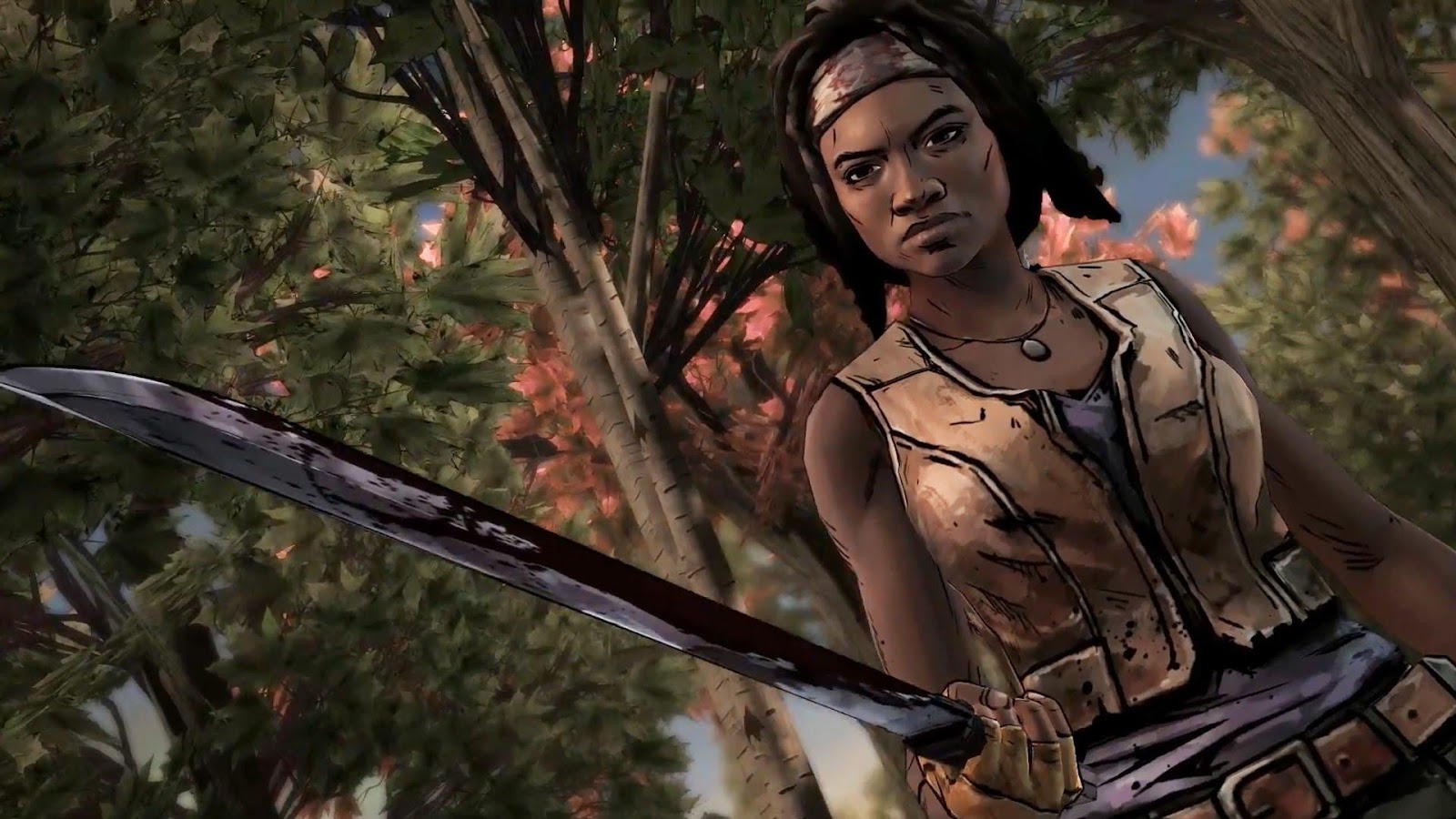 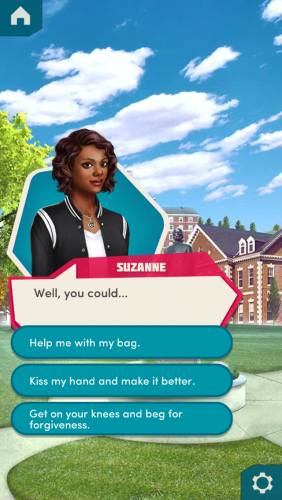 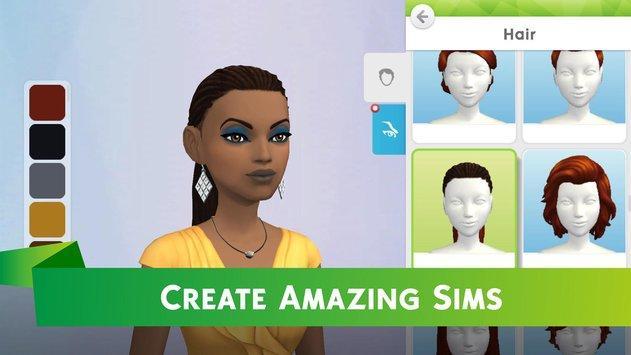 Representation may be a hot buzzword right now, but it is nonetheless important. Studies have shown that media representation raises kids self-esteem and providing positive role models of various races and ethnicities increases empathy in white counterparts. I don’t believe, however, that the onus of education should be on the shoulders of people of color or black women. As the majority of game developers are straight white men, the responsibility falls to them. Currently, there are people fighting the good fight for more inclusive video games though their focus is typically on consoles and PC. As it is, the two Walking Dead games as well as The Sims were either originally console/computer games or are found on mobile and on console/PC. It would be nice to see someone push mobile games towards inclusion, too.