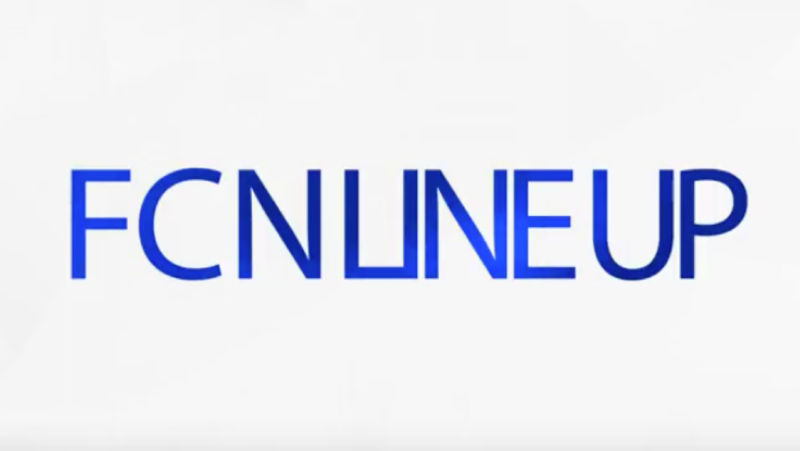 We’re well underway with the #SummerCookout!  Here’s this week’s lineup!

Every Monday through Thursday, get ready for all the hottakes, debates, and facts from The Sunday Edition, a random episode from FCN’s No 1 show!  10amEST

On Saturday, grab a big bowl of cereal (or coffee) and enjoy an hour of classic Saturday Morning Cartoons – with all of your favorite characters!  8amEST

Every Monday through Thursday, we’ll be sharing content from 82 Tabs and its network partners, Beyond Winning and Black in China!  #policy #politics #sports #coaching #podcast #lifestyle #culture #dining #vlog

EVENING:
Every night, beginning at 10pmEST

Thursday:  Speak On It, hosted by Stacey Majors and Nakilah Shannon (who are now newlyweds!!!), Ep 006, followed by The Thursday Wine Down, hosted by @StarlaKayMathis, Ep 006

About The Fifth Column Network:

In a nutshell —>  We’re the savvy of a tv network. The power of social networking. Bringing you interactive, LIVE shows highlighting the global majority: Black, Latinx, Arab, Asian, LGBTQ, & Women.

Launched in 2017 and co-founded by a diverse group of men and women who wanted a place to do what they do best in a space that was safe to be themselves, the Fifth Column Network’s vision is to ensure the correct representation of the global majority in media – that we are human beings, not caricatures – and then uniting people through it. The mission of FCN is to provide quality programming featuring the best of the underground, giving attention to the global majority and being the leader in distributing content to that targeted viewership.