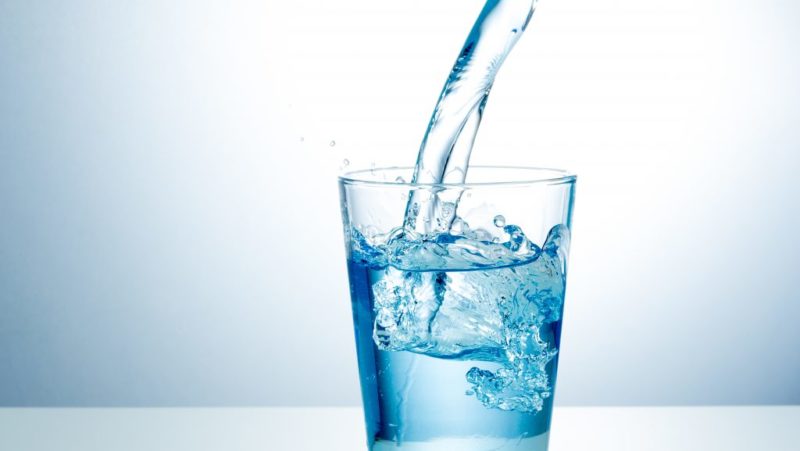 The Government vs The People: Americans Fight for Clean Water

This story was originally published on Brainwash Media on May 4, 2018.

Flint, Michigan brought the realities of chemical water contamination to the forefront. This community caught our attention in 2015 because government and local officials ignored evidence that the Flint river water was exposing residents to toxic chemicals. Flint has been without potable drinking water since 2014.  Recent development has it that Governor Rick Snyder closed free water pods due to the financial cost to the government, which is ironic because cost cutting measures led to the initial water contamination. The effect of an increased level of lead in the human body causes an irreversible neurological and behavioral effect on children, as well as other unknown consequences. The government just doesn’t  seem to care about the health implications of polluted water. Despite copious federal and state safety policies, America has learned of poisoned water in 33 separate municipalities. In fact, the Oroville Dam crisis in California just made recent news shedding light on the effects of poorly built and maintained water systems infrastructure. This phenomenon reiterates the urgent need for proactive policies that mitigate both climate change and the rapid change in urban migration. There is no real indication that we are making headway – especially with the draconian policies that are being initiated by the present EPA and its lackluster approach to enforcing environmental regulations that speak to the realities of our ever-shifting population.
We still haven’t made things right in Flint, Michigan

Water is crucial for human survival, yet it is treated solely as a commodity for sale  in capitalist America.  The government accounts for a modest share of the total public spending on water infrastructure. The rest is  privately determined as Alison Burke states in her recent article. One of the consequences of the this corporate structure is the resulting cost of  accessing chemical free water. There is no question that human error will cause some the risk of operational inefficiencies with over 52, 000 community water systems nationally. However, citizens, especially those  in low-income communities, are unfairly victimized when the local/state burden of  utility maintenance is neglected.

The state of water contamination in D.C. is a reality of these dynamics. Like Flint, low-income communities are affected at greater rates. These folks are torn between highly-priced bottled water and tap water laced with lead, in addition to other large living expenses in a metropolitan town. The truth is that these communities will live in the same realities of Flint, Michigan in no time. D.C was the Flint of the 90s and early 2000s however those memories have dissipated for local elected officials.  In similar ways, the Flint narrative is fast receding from our memories too and  history is about to repeat itself. Unfortunately, families and communities that are at the receiving end of these tragedies do not have a voice. D.C Water authorities acknowledged poisoned water was a problem and that steps had been taken to resolve this issue.  However, the realities of D.C.’s  population question the consistency of this assertion. The EPA revealed in 2015 that 350 schools and day-care centers across the U.S. failed lead tests a total of 470 times from 2012 and 2015, which encourages those who profit from bottled water. The International Bottled Water Association spent $460,000 in 2017. Reuters analysis determined 3,810 neighborhoods including D.C with childhoods lead poisoning a figure doubled that of Flint. Earlier in the year, a federal court forced the EPA to address the lead poisoning crisis.
DC’s decade-old problem of lead in water gets new attention during Flint Crisis
The banner on the website of D.C water reads: Clean, Safe and Affordable; but how true is every string of that phrase in the population’s lived realities? Communities either grapple with alternative strategies for clean water, the thought of the devastating effects of poisoned water, or they are completely unaware that they are being poisoned at all. Furthermore, utilities are charging the population more to cover the cost of water system repairs adding insult to injury and making water duly unaffordable. It is common in D.C. to rely on filters and bottled water because social discourse exclaims the horror of D.C. tap water. I’ve witnessed this first hand as a resident.
It is time policies transited the realm of discussion into action. This guarantees the safety of communities especially ones whose voices are muted by the complex intersection of socioeconomic, racial, and gender oppression. We are not oblivious to the dangers that poisoned water pose, therefore, a discursive space like ours must learn from unfortunate episodes. To avert this, our water policies must be proactive; by taking into account the current state of our water infrastructure and evolving policy models informed by objective reality. Rather than the usual reactive litigation that  is initiated in response to unfortunate incidents that gain social media attention. Also, there must be an active engagement with nongovernmental agencies and private citizens to express their concerns. D.C’s expansion has triggered population growth that water policies must react to. Therefore, DC must constantly be checking in with its constituents. For instance, a survey of people’s opinions can be done and the survey can be an opportunity to seek ideas for better service.

While the scope of water contamination is hard to determine, increased attention to water efficiency is important. The more the government fails to step up to its responsibility of  keeping citizens safe, the higher the chances are that profiteers will keep smiling to the bank at the detriment of taxpayers. I propose a first step of consulting with the members of the community that have been most affected. This validates community experiences by including their voices and solutions into sustainable policy. This is one approach to hold the government accountable.